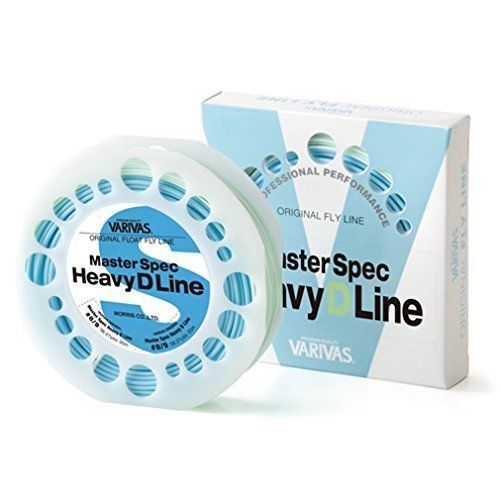 My LeMieux Base Layer